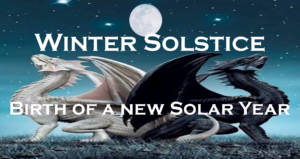 The December solstice happens at the same instant for everyone, everywhere on Earth – and this year the winter solstice occurs on Monday December 21, at 10:02 GMT in the Northern Hemisphere.

The winter solstice happens every year when the Sun reaches its most southerly declination of -23.4 degrees. In other words, it is when the North Pole is tilted farthest away from the Sun, delivering the fewest hours of sunlight of the year. The day after the winter solstice marks the beginning of lengthening days, leading up to the summer solstice in June.

In this special Zoom we will be working with the Energies of the Winter Solstice and our Dragons to not only prepare for the new Solar year but also to set our intentions for the next year to be filled with Joy and Happiness.

The Winter Solstice is the shortest day of the year and the longest night of the year, and signals a powerful transition point between seasons that is impossible to ignore. Because of this, it has been celebrated in ancient civilizations, indigenous cultures, and Dragons, all of which have their own rituals for taking advantage of the unique energy.

“The winter solstice celebrates the longest hours of darkness and the rebirth of the sun and is believed to hold a powerful energy for regeneration, renewal and self-reflection. In Pagan times the winter solstice was referred to as Yule and was a celebration of the Goddess (Moon) energy. It was believed that on this day, the moon would give birth to the sun. 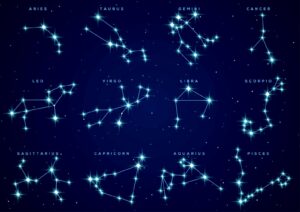 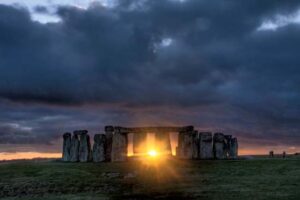 Let us honour this special time by linking with our Dragons and virtually journey to Stonehenge to bring in sacred ceremony and then activate the Stonehenge Leyline allowing the energy to travel throughout the Earth. We will try and mirror the Earths lines of energy with the Moon and the star Constellations that exist. As with many of these Constellations we can draw energy lines between the stars.

The workshop will also include:

The cost of this Event is £20.00 and once you have booked on you will receive a confirmation to join us in Zoom. This Zoom will be recorded