Each Ankh has been cleansed with Holy Chalice well water. We then take the Ankh and charge it with Atlantean Priesthood oneness energy. This is a high vibrational energy that we channel with the help of the Angels of Atlantis. This makes every Ankh ready to connect with its wearer so that the highest Atlantean energy of light and healing can be channeled for the person who wears this Ancient power crystal. 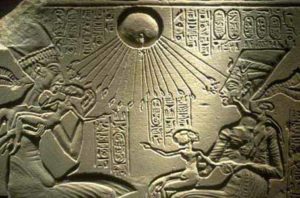 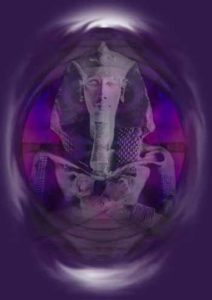 The Atlantean Ankh Cross is a sign of life, of balance between feminine and masculine energies, and of connection between the Earth and the Heavens. In contrast to the Egyptian ankh, the Atlantean is purely strengthening in its function. When the Atlantean Cross is worn as an amulet, it strengthens the person’s vibration and provides powerful protection against external influences. The polarization of the Atlantean Ankh Cross should be observed… This Atlantean Ankh cross is equally effective whether it is worn covered or uncovered, These also add the Crystalline vibration. These Ankhs were worn by the Priests and Priestesses in Atlantis and some Ankhs indicated specific Temples that they served in by having a Pyramidal coloured crystal. The Healing Temples had a Green Aventurine Pyramid., The Violet Flame Temple had a Amethyst Pyramid. Today we bring these powerful Ankhs back to humanity to aid with our Ascension and the balance of Heaven and Earth. 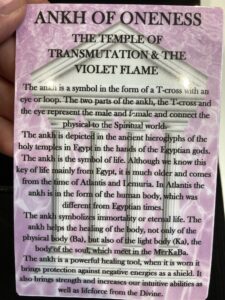