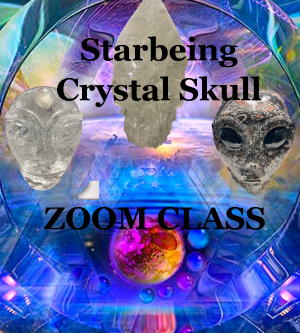 Belief in the legend of the 13 crystal skulls has grown over time. Although the details may vary depending on the source, the general principle remains more or less the same.

The essence of the legend/myth is that Star Nations have gifted the people of Earth with information that will help them to shift into a new state of consciousness. This information is present in the form of 13 crystal skulls.

It is believed that this shift this new state of consciousness was due to occur at the end of the Mayan calendar which concluded on December 21, 2012. The story goes on that as part of this the crystal skulls will come together in order to help with the shift. However, it is not clear whether this means the coming together of all crystal skulls or only asked some specific ones. Of course many people believe that it needs to be the ancient ones.

The most important aspect of the story of the 13th crystal skull is that it resonates strongly with many people, as well as many of those who work with crystal skulls. In this legend, the 13 crystal skulls are generally described as being in a circle of 12 with the 13 skulls in the centre. 12 is a number included in many systems, such as the numbers of the months, the number of hours, the signs of the zodiac, and the disciples of Jesus. This number is related to one of the five Platonic solids, the dodecahedron and according to Plato, this solid is connected to the universe.

When we look at the meaning of the number 12 in relation to crystal skulls and the significance of the number 13 in this relationship, the 13th Skull represents the journey to oneness.

A wonderful example of this is when we take four triangles and replace them together to create one. 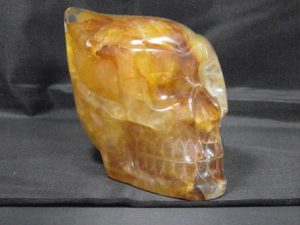 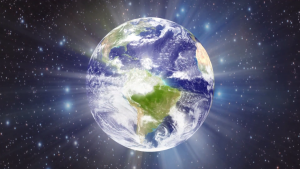 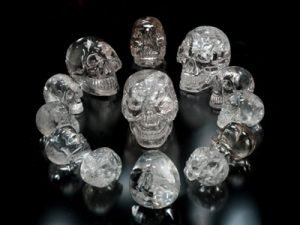 Looking at individuals study with crystal skulls, there seems to be seven Star Nations that mainly connect through the crystal skull consciousness. These are Arcturus, Andromeda, Orion, Sirius, Alpha Centauri and the Pleiades.

The workshop will include:

The cost of this Event is £25.00 and once you have booked on you will receive a confirmation of booking to join us in Zoom. This Zoom will be recorded and so if you cannot attend and book you will still receive the recording